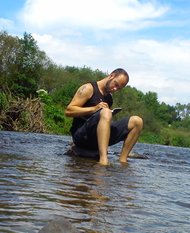 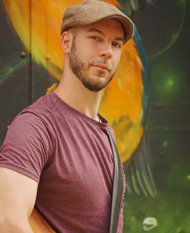 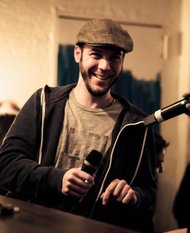 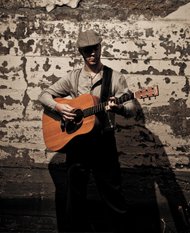 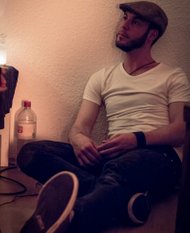 One of the main influences for his lyrics are the travels to countries like e.g Peru, India, Cabo Verde, Cambodia,

where he took the chance to get in contact with people, nature and culture.

Ireland and Scotland were also places that impressed him.

In the streets of Edinburgh and Dublin he started to busk...

"Diary Of A Traveller"

came to life with the help of many gentle people, via crowdfunding.

at the Magic Garden Recording Studios in Wolverhampton.

Sem Seiffert again and again is on tour.

in Duesseldorf/Germany at "Universe of the ears"

and will be released on September 7th 2020 via Sem's own music-label "Opus Of Orpheus Records."

Since 2017 he is also attended by Kamilla Eggeling (Cello) and Mathieu Bech (drums) at several concerts. 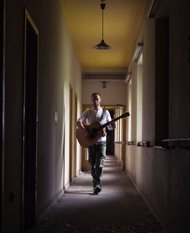 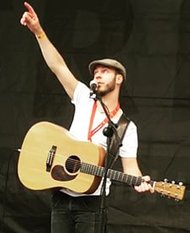 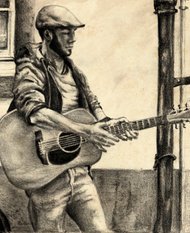 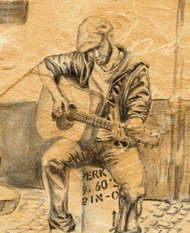 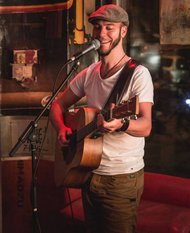